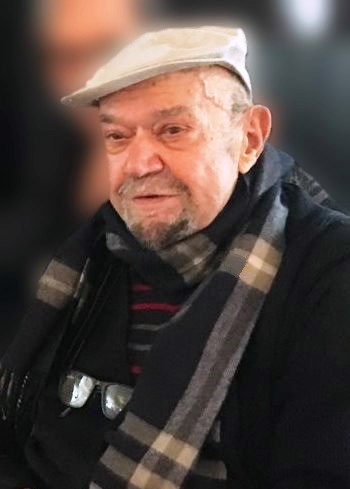 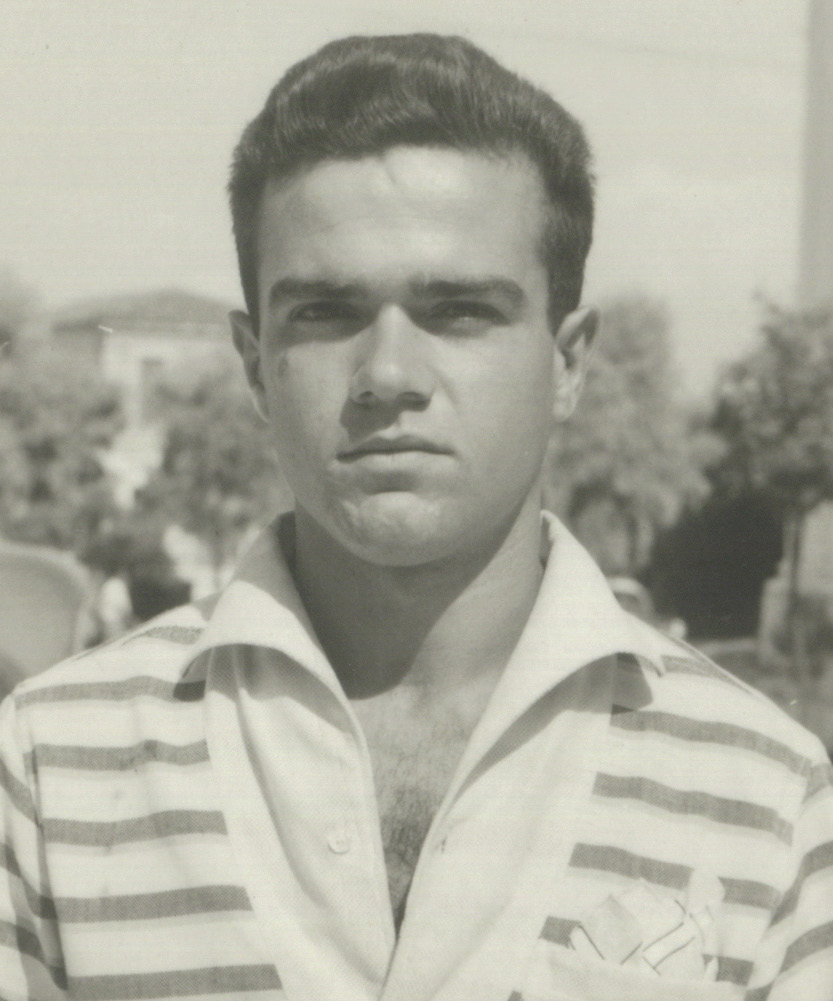 FRIENDS AND RELATIVES of the late TERRY MICHOS are invited to attend his Funeral Service, to be held at the Greek Orthodox Church of Saints Raphael, Nicholas and Irene,
232 Gorge Road, Athelstone on FRIDAY January 8, 2021, at 10.30am.
Following the Funeral Service, Terry’s Committal will be held in
Cheltenham Cemetery, Port Road, Cheltenham.

Father of Evan.
Dear friend of Urszula.
Lovingly remembered by all of his family and friends
in Australia and Greece.

My sincerest condolences for the passing of my beloved uncle. I pray for peace and comfort for you and your loved ones at this difficult time.

It’s very sad to loose a great man like terry I always remember him and his kindness please Rest In Peace and one day we will meet my deep condolences to your friends Good bye dear terry. Stephen Avgoulas